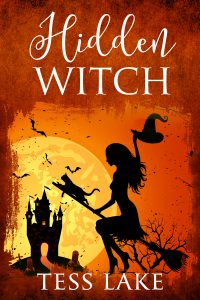 Between dealing with sleazy real estate developers intent on getting their hands on Torrent Mansion, a teenage Slip Witch who just might be the Queen of Sarcasm, a talking magical cat who smells like lavender, and an AWOL potential future boyfriend, Harlow would love nothing more than a peaceful Summer.

But when an special arson investigator arrives in town with his sights set on Harlow, she has to fight to clear her name!

Book #3 of the Torrent Witches series now available at Amazon!