Yes, it's true, the copyright for my Tess Lake Torrent Witches Cozy Mysteries is up for sale as an NFT. 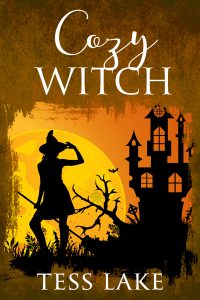 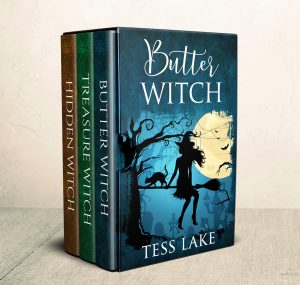 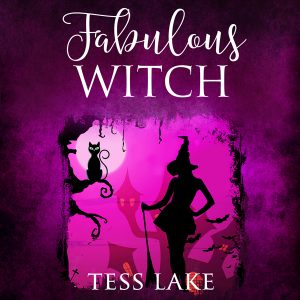 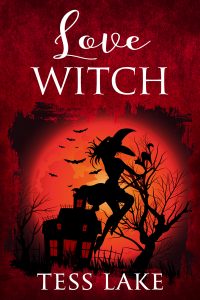